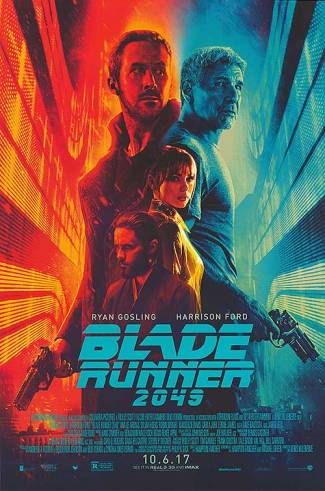 Mediocre story, you might ask?  How can the movie that has shot into the top 100 sci movies of all time have a “mediocre story”?  How can a movie that has quickly become beloved to many sci-fi fans across the globe be described by anyone as being “mediocre”?  Well, it’s all a matter of opinion, of course.  As in Captain America: Civil War, or the ongoing national debate over Left v Right Twix, this is a movie where, after watching, you’ll definitely feel as if you have chosen a side.

END_OF_DOCUMENT_TOKEN_TO_BE_REPLACED 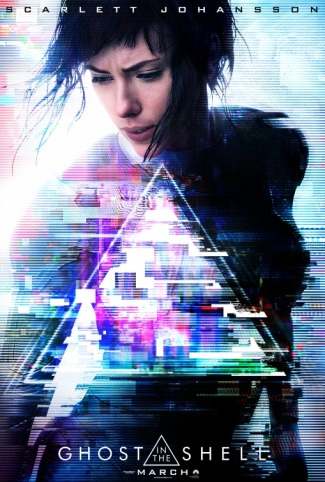 Ghost In The Shell, Scarlett Johansson’s most recent action movie, can barely be discussed without mentioning the newish cinematic pejorative “whitewashing” as an integral part of any criticism.  I’m not going to put any kind of sociopolitical slant on this review, but if you haven’t heard the term, it refers to white actors being cast in roles that certain groups believe should go to ethnic actors.  It’s not an entirely unfounded criticism (Matt Damon’s recent monster movie The Great Wall was called out for it), and certain movies kinda invite it openly.  Case in point, is Ghost In The Shell, based on the famous manga franchise.  It’s a particularly egregious example – not only does Scarlett Johannson play a character that pretty much should have been played by an Asian actress, but almost all of the main roles are played by white actors.  And they didn’t even bother to switch the action to the west either!

END_OF_DOCUMENT_TOKEN_TO_BE_REPLACED

I, like a lot of people, dismissed Hardcore Henry from the trailers as probably too gimmicky to be worthwhile, so I didn’t bother going to see it. I also couldn’t stand the title.  As well as that, I’m not much of a fan of the producer Timur Bekmambetov (Night Watch, Wanted) – no particular reason for that other than I haven’t enjoyed the movies of his I’ve seen.  Months passed, and I had the chance to view a copy the other night.  Feeling the need for a pallet cleanser from The Killing Joke travesty, I fired it up.

END_OF_DOCUMENT_TOKEN_TO_BE_REPLACED

Far from it from me to tell a ton of people they’re wrong about Chappie, Neill Blomkamp’s first movie since Elysium, but I liked it.  I took a quick look at the Rotten Tomatoes rating, and it currently stands at 32%, which I find somewhat astonishing.  While the movie isn’t exactly a thought-provoking meditation on the vast implications of the inevitable developments in AI, and has a plot containing some significant holes (typical of Blomkamp, the writer), I found the movie to be pretty entertaining. END_OF_DOCUMENT_TOKEN_TO_BE_REPLACED

Tomorrowland, Brad Bird’s latest live action movie is a real mixed bag, harkening back to Mission Impossible: Ghost Protocol, a movie I ultimately found disappointing.  What doesn’t help here is the inclusion of Damon Lindelof to the writing team.  I’m not keen on Lindelof’s work at all.  I feel of all the “name” writers in the business, he’s one of the least talented (though Simon Kinberg – Fantastic Four, X-Men: Apocalypse is catching up quickly), moving from one cliché to another as effortlessly as taking the stairs.  END_OF_DOCUMENT_TOKEN_TO_BE_REPLACED