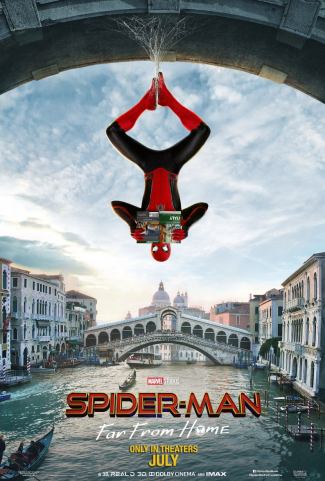 It’s hard to believe, but as of this year’s Avengers: Endgame, Tom Holland has donned the spider-suit in more movies than any other actor, and it’s only been three years since his first appearance in Captain America: Civil War!  To my knowledge, only Nicholas Hammond has played the character more than him.  This time around, it’s in his second solo outing, subtitled Far From Home.

END_OF_DOCUMENT_TOKEN_TO_BE_REPLACED 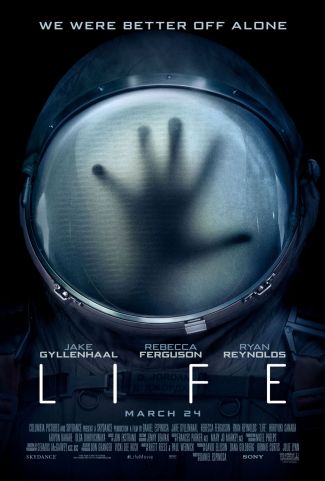 Dumb movies are everywhere, it’s a sad fact.  In many cases, the box office reflects it (the recent flop known as Baywatch, for example), because the trailers are completely crap.  Other terrible movies will make a pile of money theatrically because of gee-whizz CGI, like the punishing Transformers series, but those kinds of movies tap into a different kind of vibe.  Sometimes people just want a burger and fries, and don’t care about the content.  While the Transformers movies are not my thing, I’ve had a burger myself a time or two, so I understand the appeal.  But what if you’re not trying to make $1 billion at the box office?  What if you’re trying to make a horror movie to do business in the $150M – $350M range?

END_OF_DOCUMENT_TOKEN_TO_BE_REPLACED 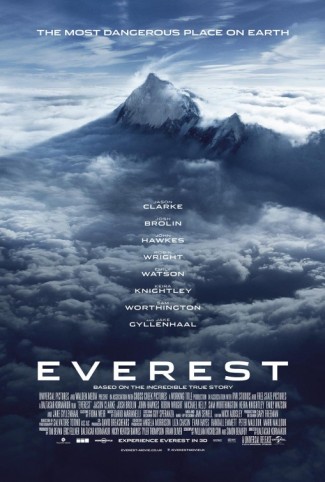 Everest, directed by Icelandic director Baltasar Kormákur (Contraband, 2 Guns), and written by William Nicholson (Unbroken) and Simon Beaufoy (The Hunger Games: Catching Fire) tells the true story of the ill-fated 1996 attempt to ascend Mount Everest that saw multiple commercial guided tours fall victim to a blizzard during the descent.  The movie is based on the book Left For Dead: My Journey Home From Everest by Beck Weathers, a Texan climber who survived the ordeal, but in doing so lost half an arm, all the fingers on the other hand, and the tip of his nose to extreme frostbite.  Weathers is played by Josh Brolin here, part of an ensemble cast that also includes Jason Clarke (Terminator: Genisys), who plays Rob Hall and Jake Gyllenhaal (Nocturnal Animals), who plays Scott Fischer.

END_OF_DOCUMENT_TOKEN_TO_BE_REPLACED

The new year is only two weeks old, but Nocturnal Animals is likely going to make my top 5 movies of 2017.  I saw this a couple of days ago on my birthday, a few weeks after being disappointed that it had already left the major theater chains here in Minnesota around Christmas, and I left the movie impressed.  It’s hard to ignore a movie with a cast boasting Jake Gyllenhaal (Enemy), Amy Adams (Arrival), and Michael Shannon (Midnight Special), and even though I still haven’t seen Tom Ford’s first movie, A Single Man,  I remembered the good buzz around it.  On the strength of this sophomore effort, I’ll move it up the queue.

END_OF_DOCUMENT_TOKEN_TO_BE_REPLACED

I’m an eclectic movie watcher for the most part, but I’ve tended to watch and review mostly genre movies for the purposes of this blog.  But I’m not just a sci-fi/horror nerd.  I like other stuff too, y’know!  Hot on the heels of Friday night’s double-bill of Carnage Park and Southbound, I followed Jupiter Ascending with Antoine Fuqua’s boxing melodrama Southpaw, starring Jake Gyllenhaal and Forest Whitaker.  Even if you haven’t seen it, you can successfully see every move the story makes before it happens. END_OF_DOCUMENT_TOKEN_TO_BE_REPLACED