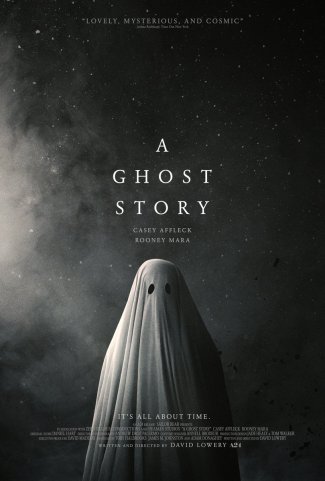 Here’s a question for you: what do Michael Bay’s Transformers movies have in common with A Ghost Story?  What element do they possess that ties them together?  On one hand, you have a multi-billion grossing kinetic action franchise full of all kinds of wanton destruction – on the other, David Lowery’s movie is small and quiet.  Where could the connection possibly be?  Simple: audience polarization.  The audience for both appears to be divided into two camps, one who enjoys the experience, one that dislikes it.

END_OF_DOCUMENT_TOKEN_TO_BE_REPLACED 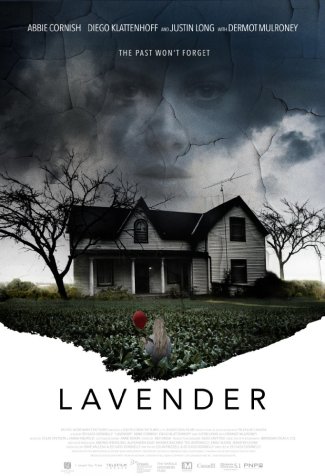 You ever watch one of those movies that just feels like it never gets going?  That by the time you’re at the end, it still feels like that?  It’s the cumulative effect of the wrong people doing the wrong things at the same time.  By that, I’m not referring to the actors, who are the least at fault in most productions.  The ones to blame are those on the other side of the camera.  In this case, I’m talking about the mild supernatural drama Lavender, starring Abbie Cornish, Dermot Mulroney, and Justin Long.

END_OF_DOCUMENT_TOKEN_TO_BE_REPLACED 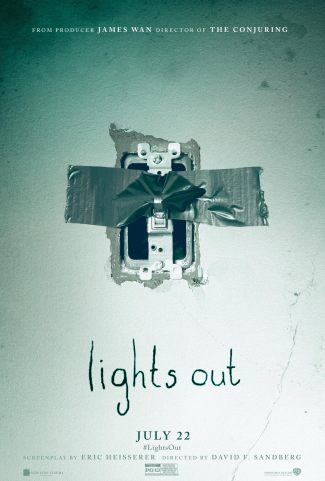 What is it with Hollywood’s propensity to use the “evil/vengeful female ghost” archetype?  Offhand I can think of Mama, Crimson Peak, both Conjuring movies (technically, the nun in The Conjuring 2 isn’t a ghost, I know), The Woman In Black, The Grudge, etc.  There are male ghosts in movies too, but if you bet on the gender of the spirit in any upcoming ghost-themed horror movie, you’d get long odds on male.  Such is the case with Lights Out, a movie that promises a lot more than it actually delivers.

END_OF_DOCUMENT_TOKEN_TO_BE_REPLACED 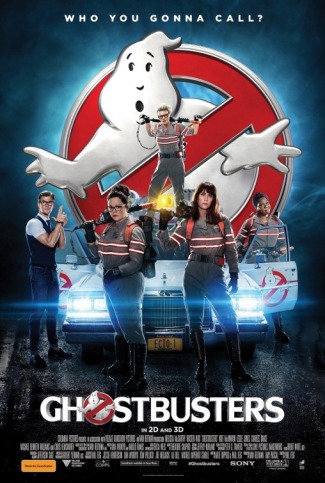 Hands up who remembers the tidal wave of vitriol that greeted Paul Feig’s announcement that he was going to reboot Ghostbusters with an all female cast?  C’mon now, it was only two years ago.  I remember it quite well because of the perniciousness of the hatred.  It’s hard to write a review of Feig’s movie without mentioning that phenomenon.  It’s well documented if you feel like checking it out.  I don’t want to speak too much of it, but it reminded me of the same brave souls who took to the internet to issue death threats against critics who slammed The Dark Knight Rises – a movie that deserved all of the criticism that came its way.  On a personal level, I recall being in a crowded theater when Benedict Cumberbatch’s character was revealed to be Khan during Star Trek: Into Darkness, and a guy who was old enough to know better loudly exclaiming his displeasure with some expletives.

END_OF_DOCUMENT_TOKEN_TO_BE_REPLACED 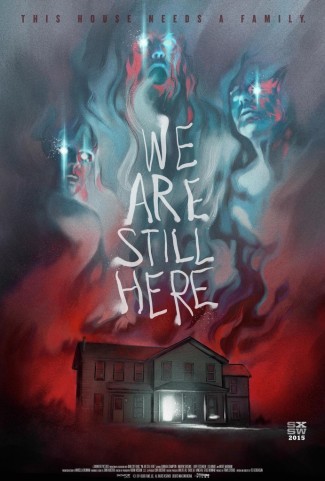 There’s a lot to like about writer/director Ted Geoghegan’s We Are Still Here, but it’s a mixed bag at the end of the day.  Having gotten wind of it through some internet buzz, I rolled the dice, and I mostly came out ahead.

END_OF_DOCUMENT_TOKEN_TO_BE_REPLACED 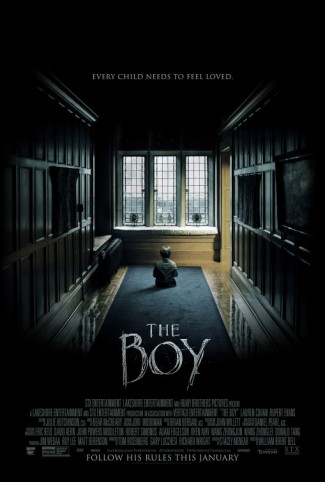 The Boy, starring Lauren Cohan (The Walking Dead’s Maggie) is a rickety movie built upon a tottering premise that completely self destructs in Act 3 … but I won’t lie, for the most part, I enjoyed it.  Cohan plays a young American woman who applies for the job of nanny to the child of an elderly couple – trouble is, they live alone in a Gothic castle that looks straight out of The Woman in Black … and their child is … a doll with a porcelain head.  END_OF_DOCUMENT_TOKEN_TO_BE_REPLACED 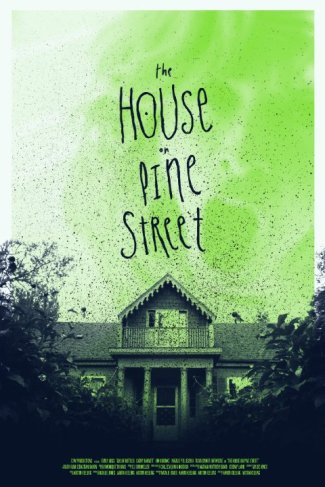 I admit, I gave up watching Ben Wheatley’s A Field In England about half an hour in (I’ll return to it, though), but because I still wanted to watch a movie, I went with The House On Pine Street, a 2015 independent horror movie summarized as “a woman with an unwanted pregnancy moves into a haunted house”.  Seemed pretty decent from that brief logline.  And that’s pretty much how I would rate it. END_OF_DOCUMENT_TOKEN_TO_BE_REPLACED

AT THE FOOTHILLS OF MADNESS
Create a free website or blog at WordPress.com.