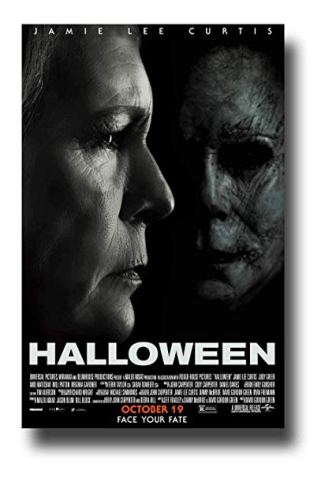 I might be a horror fan, but not one of those that is ready to just gobble up any old shit.  Witness the scope of the horror wasteland on Netflix and Amazon, littered with cheap knockoffs of whatever happens to be trending.  For the last few years it’s been zombies or demonic possession, none of them fresh, with scripts that seemingly have come straight from a bad writer’s template.  Some horror movies are different, usually those made by people plugged into the genre, who understand it, and have more self-respect than to simply churn out the next Exorcism of [Insert Female Name].  So when a new Halloween movie was revealed to be in the works a couple of years ago, my reaction was pretty tepid.

END_OF_DOCUMENT_TOKEN_TO_BE_REPLACED 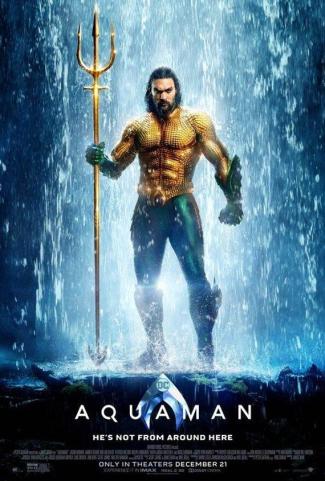 I was way off in my prediction last year that Aquaman, starring Game of Thrones‘ Jason Momoa, would be a disaster.  In fact, it’s made around $1 billion worldwide.  That’s one billion dollars.  So what do I know?  Nothing.  I don’t even think my prediction was based on the trailers, just an opinion that formed after watching Justice League, a movie that I didn’t hate,  but didn’t care for either, but when I did catch the trailers, I felt pretty justified in thinking the way I did.  Box office bomb waiting to happen.  Nope.  Again: One Billion Dollars.  But like Venom, which has also made a ton of money, receipts don’t equal quality.

END_OF_DOCUMENT_TOKEN_TO_BE_REPLACED 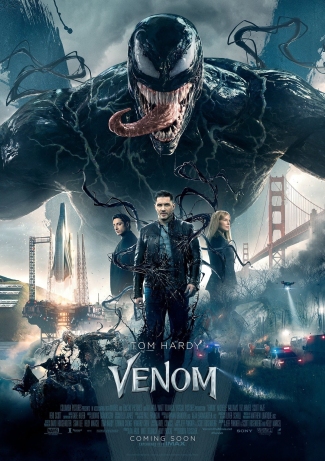 Two Spider-Man related movies in two weeks (for me), and the hands-down winner is Spider-Man: Into The Spiderverse, a movie that just about succeeds in every department.  In contrast, Venom, the second live action appearance of this character from Marvel Comics (the first being 2007’s misbegotten Spider-Man 3), falls flat just about everywhere, with only the character of Eddie Brock saving the movie from being a complete bore.  A lot better than being a disastrous piece of crap like Bird Box and Holmes and Watson, but still nothing to get even mildly enthusiastic about.

END_OF_DOCUMENT_TOKEN_TO_BE_REPLACED 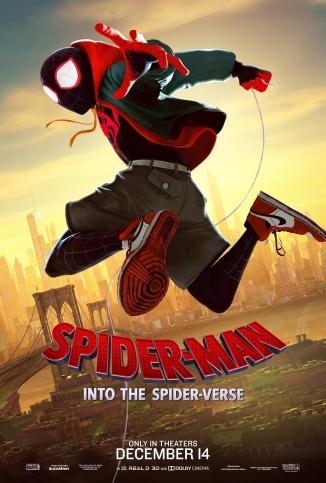 If you’ve been following my reviews, you know I trend toward genre movies, and as someone who has written for Marvel Comics, I’m predisposed to seek out superhero movies, even if I don’t think they’ll be that great.  Hey, I’m a nerd, what can I say?  I don’t remember hearing about Spider-Man: Into The Spiderverse until about a month before it dropped – the fourth quarter of 2018 was a busy one for me – and at that time I hadn’t seen Venom, so I missed out on the post-credits preview too, but I finally saw it just after Christmas, and I have to say it’s my favourite Spider-Man movie to date.

END_OF_DOCUMENT_TOKEN_TO_BE_REPLACED 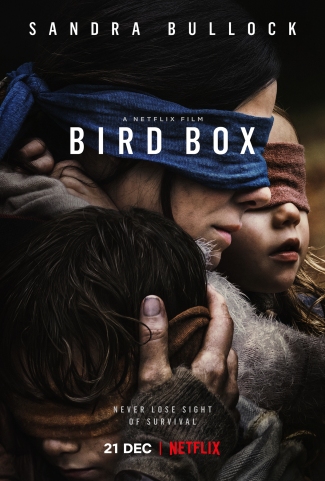 So yeah, you know how this review is going to go down based on the title.  No major reveal here, so it’s kind of like the movie itself!  I actually hadn’t heard of this movie until a few weeks ago, and the trailer and accompanying article didn’t exactly set me on fire.  It seemed too much like A Quiet Place for my liking, and that was a movie I mostly disliked.  Now most places you will read about it are indeed referring to it as “A Quiet Place … for eyes!”.  Not only didn’t I like Birdbox, I hated it!